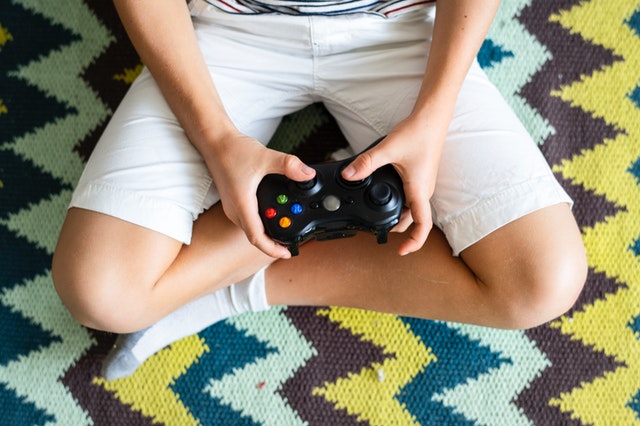 
Contrary to the traditional belief that gaming is merely an addictive source of entertainment and diversion, recent research has proved that gaming has numerous benefits and key among them, is the development of cognitive skills in both children and adults. Just as physical exercise helps in improving and strengthening your muscles, cognitive games help to indulge one’s brain in constant stimulation, thus improving the brain’s performance. The following are some of the cognitive benefits of playing video games.
1. Improves coordination

When an adult or child is playing a video game, he or she is not only staring at the computer inactively. The activities and actions on the screen provide a lot of mental stimulation. For one to play, he or she will need to coordinate their visual, audial and physical movement.

2. Improves problem-solving skills
Video games involve certain rules. This means that the player has to think carefully before making any move to ensure that they stay within the required rules of that particular game. The player needs to make split-second decisions that will determine whether or not he or she will advance to the next level.
3. Enhances memory
Playing your favorite video game may require both visual and audial memory. The player is required to read or listen to the instructions which might only be provided at the beginning of the game, thus the need to remember them throughout the entire game. Mastery of the keys on your keyboard helps you easily move your characters in the game. This helps improve your memory, whether short- term or long-term.


Video games especially action games have proven to be able to capture the player’s attention for the entire period of the game. This is brought about by the player’s need to achieve certain objectives within the game, and be able to progress to the next level.

5. It is a great source of learning


Gaming is not only beneficial to adults and teenagers, but to children as well. Many modern education institutions incorporate video games as a teaching methodology. This helps these children improve their academic skills by providing video games that are specifically aimed at enhancing their cognitive and creative skills.


While gaming, the brain receives multiple stimulations, both Visual and audial. According to research, individuals who play video games frequently can process these stimulators faster than others. These stimulators ensure that the brain is continuously working to interpret them.

An action game, for example, may require you to be very observant. It requires you to be able to move your joystick or keys while looking at the various features on your screen such as energy levels, oncoming adversaries, ammunition left, available time among other factors, all which are vital to winning. This ensures that the player can observe and react accordingly to all requirements of that particular game.

Online gaming enables many players to engage in a particular game simultaneously. As such, there is constant communication between the players which in turn results in the development of meaningful as well as casual relationships among them.

This helps players meet new friends while also strengthening bonds with their old friends. Though computer games might be beneficial, there is a need to play them in moderation. It is also important to pick the right game as not all of them provide the same cognitive benefits. Age should also be a factor. Small children should not be exposed to violent games.